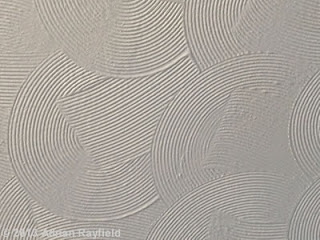 images of an asbestos element coating Asbestos is a term used to refer to six naturally occurring silicate minerals. All are composed of long and thin fibrous crystals, each fiber being composed of many microscopic 'fibrils' that can be released into the atmosphere by abrasion and other processes. Asbestos is a well known health hazard, and use of it as a building material is now banned in many countries. Inhalation of the fibres can lead to various lung conditions, including cancer. Archaeological studies have found evidence of asbestos being used as far back as the Stone Age to strengthen ceramic pots, but large-scale mining began at the end of the 19th century when manufacturers and builders began using asbestos for its desirable physical properties. Asbestos use was widespread during the 20th century until public recognition of the health hazards, beginning in the 1970s, of asbestos dust led to its outlawing by courts and legislatures in mainstream constr
2 comments
Read more
More posts